archvideo.de – The scrapbook of architecture videos

The number of online videos is growing rapidly. Every day, thousands of videos are being uploaded to plattforms like YouTube or Google Video. If you’re looking for something of special interest – e. g. architecture – you are confronted with tons of material of often doubtful quality.
architekturvideo.de is there to help: it’s an architectural guide through the jungle of videos on the web.

When I started architekturvideo.de in January 2007, my aim was to give architecture video “a place on the web” . At least in germany, there was no such portal or website before.
For me, there are two main reasons why architecture videos should be presented online:

architekturvideo.de collects videos that were uploaded to online video platforms and “embeds” them using the HTML-Code that is provided with each video. The videos are presented weblog-like in a chronological order. They are classified in categories as country, topic or decade of construction.
Users can participate in two ways: they can send links on interesting videos to the editor to have them published on architekturvideo.de.
And of course users can produce their own videos, upload them e. g. to YouTube and have them published on architekturvideo.de: Doing so, they can be sure to reach a dedicated audience interested in architecture, in addition to those who might see the film on YouTube. 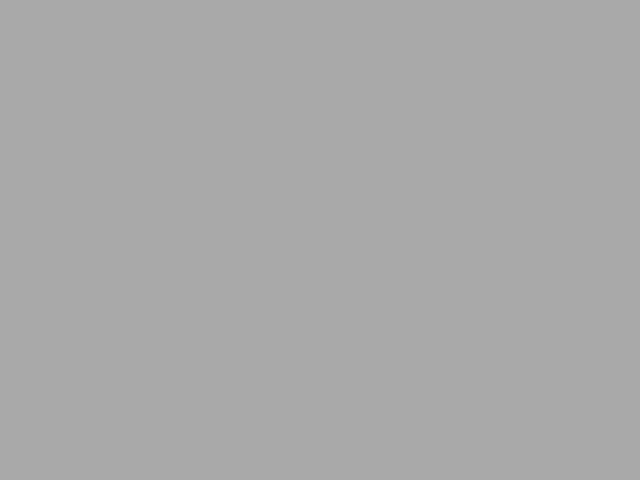 After my studies in architecture (Berlin/Germany and Lyon/France, diploma in 2000) I worked as an online project manager and conceptioner for internet agencies and large companies. Additionally, I founded “Internet-fuer-Architekten.de” in 2003, an online magazine on marketing and webdesign especially for architects and engineers.

In March 2007 I started to work as a freelance webdesigner (see www.ericsturm.de).

You can download this text as an RTF file (24 KB). 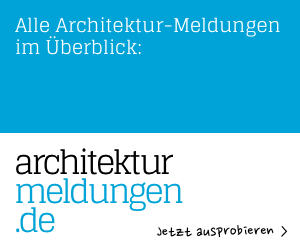 Found an interesting architectural video or produced one yourself? Please send the link to your video to sturm@ericsturm.de. Or contact me via Facebook, Twitter or Google+.